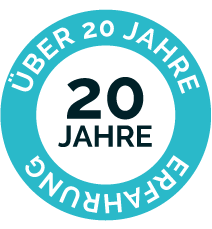 Sell ​​your property now within a remarkably short selling period. By buying your property directly, Immome.com offers you the opportunity to sell your house or apartment quickly and smoothly. You will receive a non-binding and free purchase offer within 24 hours after submitting your initial inquiry via our online form. 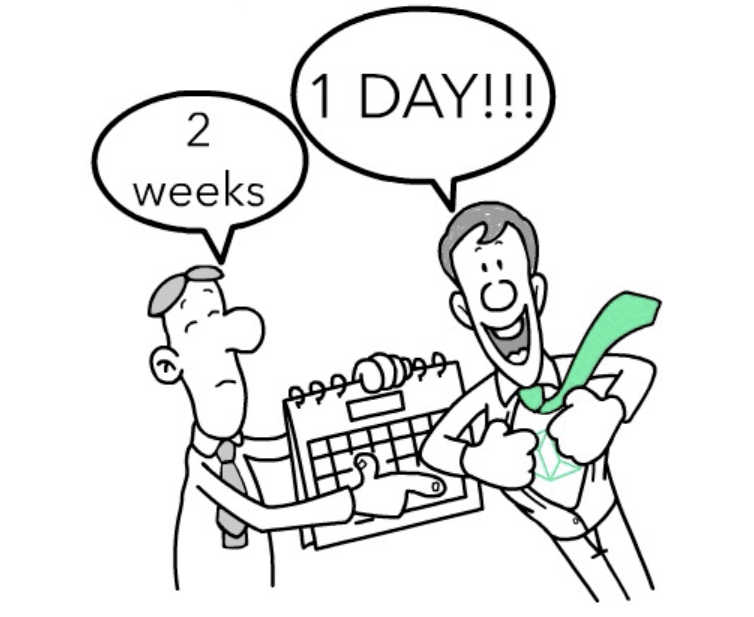 Let our experienced team streamline your sales process. From the initial offer to the finalization of the purchase agreement, you work directly and exclusively with our experts.

No extra costs for sellers

We stand for transparency. Therefore, we have extra costs or hidden fees. Our team accompanies you in every phase of the property sale, from the property valuation to the signing of the purchase agreement. Our service is completely free of charge for property sellers.

We believe that transparency creates trust and is the most important prerequisite for successful customer relationships. Use our free service for sellers and discover our transparent agency as a partner for your property sale. Guaranteed no extra costs involved. 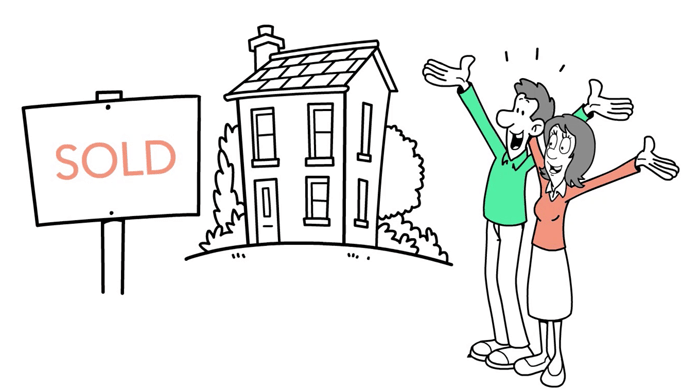 Benefit from our purchasing power for a smooth and timely property sale without risks.

Trends and Changes in the Real Estate Market
Benjamin Goltz
The real estate market has been in a constant state of flux for a long time. There is a need for living spaces in the city as well as in the countryside.
In which direction are the trends going? What will be different after the corona pandemic?
We have tried taking a look into the future.
If you were to try and summarize the developments in the real estate market, you would come up with an unsatisfactory statement: The developments are quite varied.
In order to make a correct assessment, you have to take a slightly closer look.
In the large, so called “class-A” cities, such as Berlin and Munich, the influx of people looking for housing is not going down. However, the times of rapid price developments are apparently over. Renovations and the construction of new housing concepts are talking into account the changing living conditions, and digitalization is one of the biggest driving forces.
In the countryside, people are looking for individual living spaces, which have enough room for unrestricted development. And yet prices are falling, especially for detached houses. If you want to keep up with the real estate market, keep an eye on the trends.


Property prices – Is the bubble bursting?

For more than eight years now, real estate prices in Germany have primarily increased, and especially in class-A cities, the influx of new residents has barely decreased. Affordable living space is scarce and therefore in great demand, which has caused prices to rise rapidly in recent years. But this cannot go on forever.
Moreover, the corona pandemic is far from over. Only the future can say what effects it will have on the property market, and it is clear that commercial real estate in particular will have to be revalued.

The price boom in large cities

Prices will continue to increase in class-A cities, but not as rapidly as in recent years. At any rate, the Deutsche Bank is certain that the price trend in these cities will remain relatively stable until 2022. However, it remains to be seen to what extent the corona virus will effect these developments.
The fact is, that in the future, the expected returns in class-A cities will continue to decrease. An example of this is Berlin. The city is enacting laws to regulate maximum rents, but this may also encourage the development of new projects that are largely excluded from these laws.
Cities will continue to become more attractive, a driving force for urbanization. Major pulls include universities, new company branches, and, above all, digitalization.
Opportunities can be found in class-B cities. Places like Leipzig, Hannover, Aachen, or Magdeburg could soon experience a boom and cities like Darmstadt also attract young people. And when it comes to modern urbanization, the technological location is now considered the new frontier.

The dream of a home in the countryside

While prices in the cities continue to show an upward trend, the needs in the surrounding areas are changing. Here prices, especially for townhouses, are increasing. Young families are fleeing rising rents in the cities and looking for a cozy nest in the surrounding areas. Although detached houses are generally more affordable in most areas, work usually dictates where someone will live. But even here there are exceptions.
The unemployment rate in the region by the German-Dutch border is low and, since demand regulates the market, the detached houses here are more expensive than what they would otherwise be. This shows that developments that can differ in each region.
However, both life in the city and life the country point to an increasingly important trend: sustainability.


Sustainability – More than just a trend?

Today there are two topics that cannot be avoided: the advances of digitalization and the desire for more sustainability. Both topics are shaping the world of real estate like never before.
At least by the time “Fridays for Future” began marching through the streets in increasing numbers, it should have been clear to everyone that the desire for sustainability was becoming more important to the population. Whether in the city or in the countryside, environmentally friendly and climate-conscious construction methods for new buildings are valued, if not already prerequisite.
Innovations are shaping developments within the real estate industry. The use of renewable energies, modern city gardens, and the idea of living and working under one roof are shaping new architectural plans.
Innovations are also in demand in the countryside. How do you bring the modernity of the city out here? And how do you combine the slow, sustainable life of the country with the modern, fast pace of city life?
Social needs are constantly changing and with them the needs of the property market. Urbanization will most likely continue to have a major impact on development, but at the same time, 73 % of all Germans would like a home that is bigger than 100 m² (approx. 1,075 sq. ft.).

Over the last few years, a very specific trend has been emerging in large cities. The increasing number of students and commuters has created a niche market for small, furnished micro-apartments.
These apartments are usually only 20 to 40 m² (approx. 215 to 430 sq. ft.) and rarely have more than one room. Practically speaking, the bedroom, living room, as well as a kitchenette are all in one room, and in most cases there is only one bathroom.
Due to their ultra-modern facilities, these apartments are very popular with people moving into the city. You can move in without too much trouble, making this model particularly appealing to those moving to Germany from nearby EU countries.
These buildings are intended to be multifunctional. Many have a common room or a shared roof terrace, and co-working spaces and cozy cafés are often also included. And on the topic of sustainability, open community gardens, renewable energy, and a modern construction method are tied up in this new package.
The microapartment model is also appealing to owners, since higher rents can be charged for the furniture and modern equipment.

Digitalization – The driving force of development

How to increase your home value before selling

If you want to sell your property, you can make substantial profits in today's real estate market. A non-binding real estate valuation can give you an impression of the value of your real estate. Howev...
Benjamin Goltz

Not without reason have you opened this article. Probably you have had the desire of a home of your own for a long time or since recently. As the desire of an own property grows, the catalogue of quest...
Benjamin Goltz

Digitalization in the real estate industry

Digitalisation has now reached almost all areas of our lives. Even though sometimes you hardly notice it in everyday life: without digitalisation, many things are simply no longer imaginable or seem co...
Benjamin Goltz